Ansible is an automation tool that allows us to run scripts to configure services and devices across the lab. Our goal with Ansible is to have the ability to bring up every service by only running the ansible plays.

For the purposes of the Lab, "ansibilize" is a word that refers to making a set of systems operate under the control of Ansible plays completely.

To see more about how to use ansible, refer to this link: https://docs.ansible.com/​

In order to effectively use Ansible, you need to know it's vocabulary.

All Ansible configuration files are written in YAML. The best way to learn YAML is by reading existing YAML files. It's structured a bit like JSON, only indentation based like Python. So instead of

There are two roles that should be applied to almost every machine: common and auth. common installs a good suite of common utilities, and auth allows the machine to have Kerberos login. Other than that, we usually assign our roles on a per-group basis, although that isn't too modular. AFS support has its own role, but unfortunately CephFS doesn't yet.

First, you will want to install Ansible either by using your OS's package manager or pip install ansible.

Then, you should cd to the place you have cloned your Ansible repository, and run the following command:

Before ansible can be run on a remote host, the remote host must have python installed.

You will usually need access to the ansible_vault password in Passcard before you can run any important plays, as a module in auth needs to access an encrypted file. For more ansible-playbook options, you should run ansible-playbook --help.

The Ansible plays for running the Cluster are very complicated and take advantage of some cool things Ansible has to offer.

The first thing is the when directive, added to the end of any module, specifying when a module should be run. Just like in common and auth, different package managers with different packages names are used on different systems, but by only running apt when on Ubuntu and yum when on CentOS, we can account for that.

The other thing is the --extra_vars flag the ansible-playbook command. You can pass in a variable to make the play do a fresh install of all built-from-source packages, uninstall a previous version of a package, and I would say more but that's about it. You should read the play to figure out how that works. 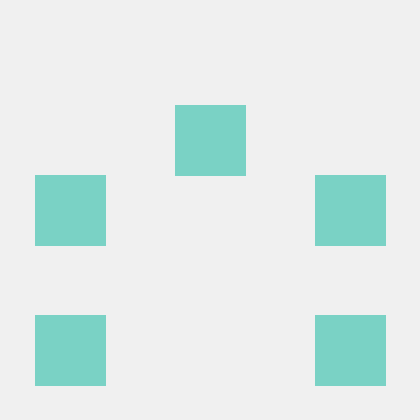