Now that there's a working install of Ubuntu on the server (if not, see Setting Up the Operating System), it's time to configure the network.

Software doesn't work all that well when the corresponding hardware isn't attached, so that's a good first step to take. Plug a blue cable into one of the two Ethernet ports on the server, and a red cable into the iLO port. The other end of the blue cable should go to one of the ports on the switch (we'll be using port 4) and the other end of the red cable should go to a different port on the switch (e.g. port 1).

After that, execute these commands (assuming enp3s1f1):

What's With All These Numbers?

The specific IP address of the server can be broken down into four parts:

The server has an address now, but it doesn't know where anything is, which is where routing comes into play. Routing tells the server what it's looking for on the network.

Run sudo route -n to view the routing table. It should look like this:

If you're missing one or both of these, the syntax is sudo route -net Destination gw Gateway netmask Genmask dev Iface, where Destination, Gateway, Genmask, and Iface are replaced with their specific values shown in the picture.

Remember to define the correct network interface and IP address.

Previous
Setting Up the Operating System
Next
Saruman 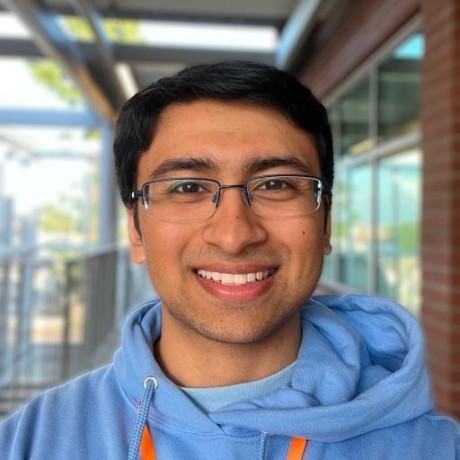 Last updated 2 years ago
Contents
Plug Stuff In
Set the IP Address
What's With All These Numbers?
Route the System
Netplan
What is Netplan?